In this second part there will be a demonstration of a subdomain takeover in action, using the example from the previous post. Firstly, we need to create the server instance that will be utilised throughout this example:

From here we link to this server instance with the subdomain that will be used. For this, in the DNS provider panel we create a CNAME record. Also, set the custom domain with the service provider control panel: 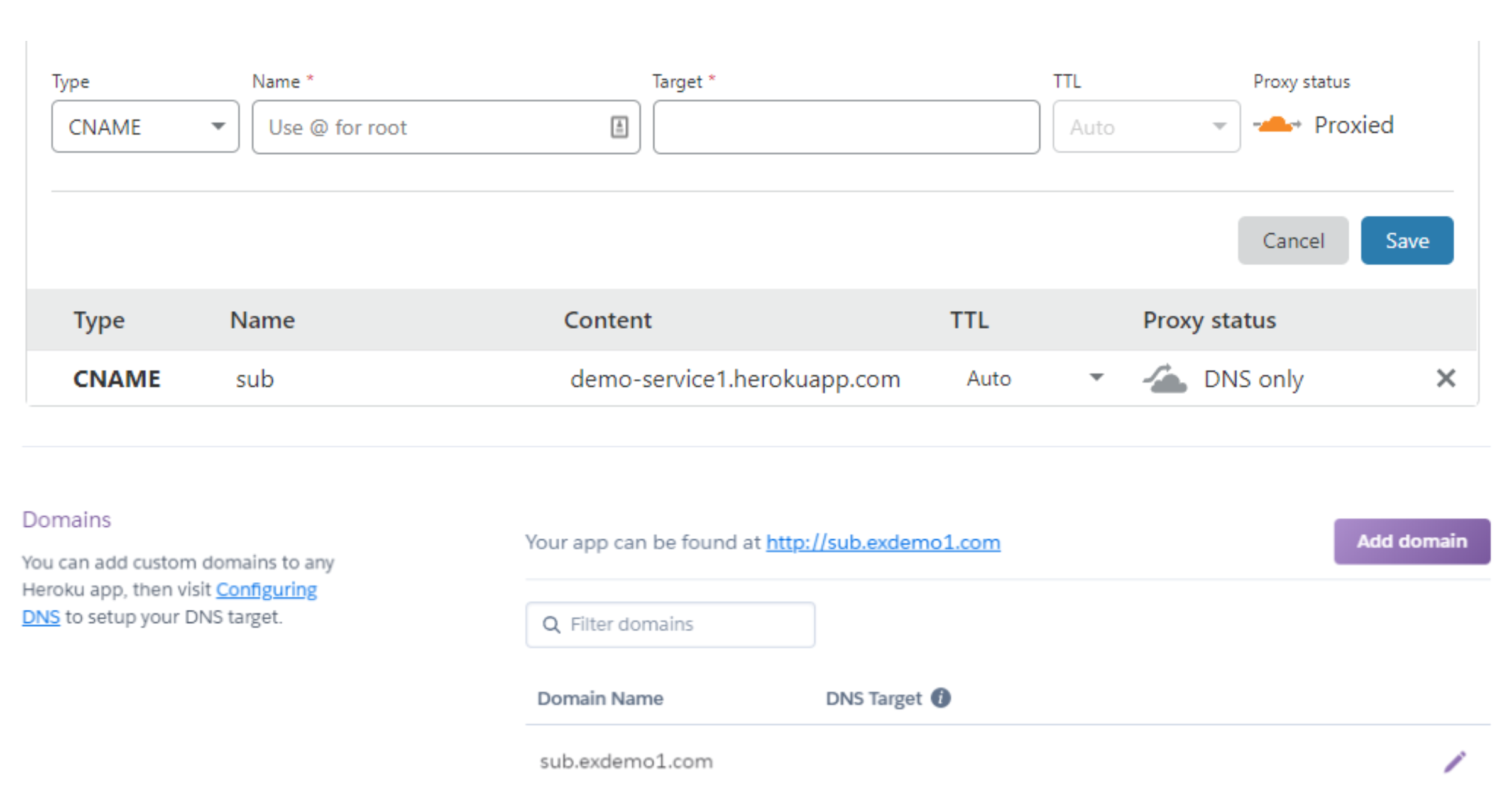 Check that the update has occurred by running NS Lookup via command line:

Type the alias name into a web browser:

So, in demonstrating the removal of the server instance, this would be the result:

Now, we re-create this server instance with the same host name and at the same time re-create the custom domain on the different account:

Once both have been created, we now re-visit the company’s subdomain, and we will be presented with same message as below; however, this instance would be controlled by the attacker:

This concludes the demonstration of subdomain takeover.

Next article
Introduction to Subdomain takeovers
Paul
Author at Bramfitt
17 Apr, 2020
in
Developers

Join us in a partnership founded in research, education and execution

Our success is built on protecting our clients’ success. We have a distinguished track record of supporting our clients in building secure by design environments. Our consultants have successfully ushered in new security practices in leading pharmaceutical, energy and retail institutions. Bramfitt has over 50 specialists around the world and we are committed to forging long-term relationships with our clients, providing them with genuine insight and practical advice, and supporting them as they navigate the everchanging security landscape.

Let us be your partner for the next phase of your security journey.

Back to top
Get in touch